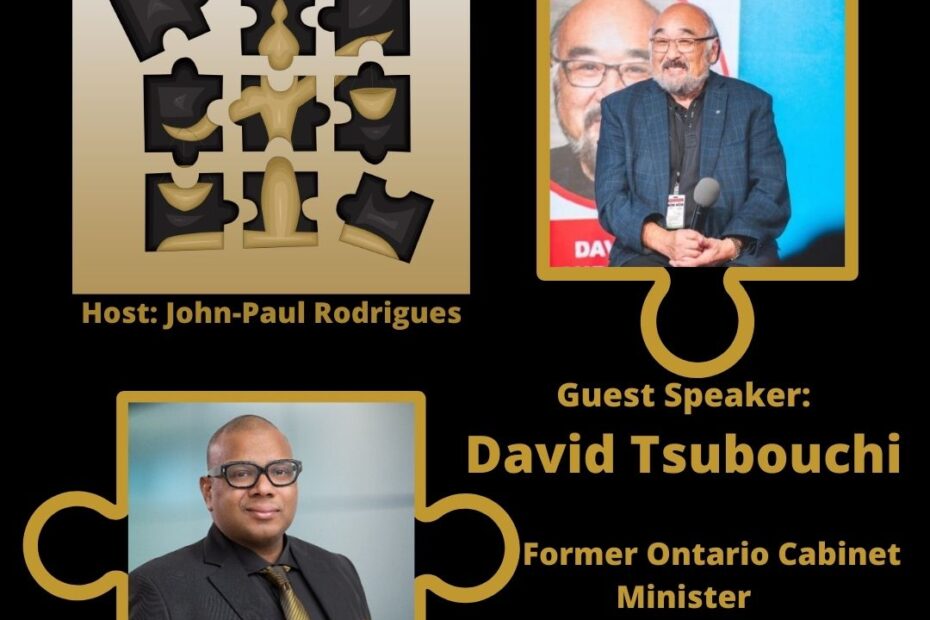 David Tsubouchi is the Registrar Emeritus of the Ontario College of Trades (regulator of trades). Mr. Tsubouchi holds a B.A. from York University, a J.D. from Osgoode Hall Law School, an LL.D. from Assumption University in Windsor, a D.S.Litt. from Huntington University and C.Dir. from McMaster University..

David Tsubouchi is the first Japanese Canadian to be elected to office in Canada and has served as the MPP for Markham for two terms and has held cabinet posts in the Ontario Legislature including Minister of Consumer and Commercial Relations, Solicitor General, Chair of Management Board and Minister of Culture. Prior to serving in the Ontario Legislature, Mr. Tsubouchi served as a Councillor for the Town of Markham for two terms.

Mr. Tsubouchi currently sits on the board of directors for OMERS Administration Corporation and the Ontario Arts Council. He has served as the Honorary Consul General for Mongolia (Toronto). He has served on many boards of directors. He was also appointed as the Co-Chair of the Canada Vietnam Business Council by the Republic of Vietnam.

Mr. Tsubouchi, as the campaign chair, has raised millions of dollars for non-profit organizations and institutions including Seneca College, George Brown College and the Rising Sun Campaign to assist the victims of the tsunami and earthquake in Japan.

Mr. Tsubouchi has received numerous awards and honors including the Queen’s Diamond and Golden Jubilee Medals, NAAAP 100 Award, The Bruce Bryden Award (York University), The Lifetime Achievement Award from the Federation of Asian Canadian Lawyers, The Award of Merit From the Japanese Canadian Community and the Canadian Horse Racing Industry Award of Recognition.

David Tsubouchi has been an international key note speaker in many countries including Dubai, Macau, China, Japan, Canada and the United States on casino development, infrastructure, arts and culture, trade, politics and business development. 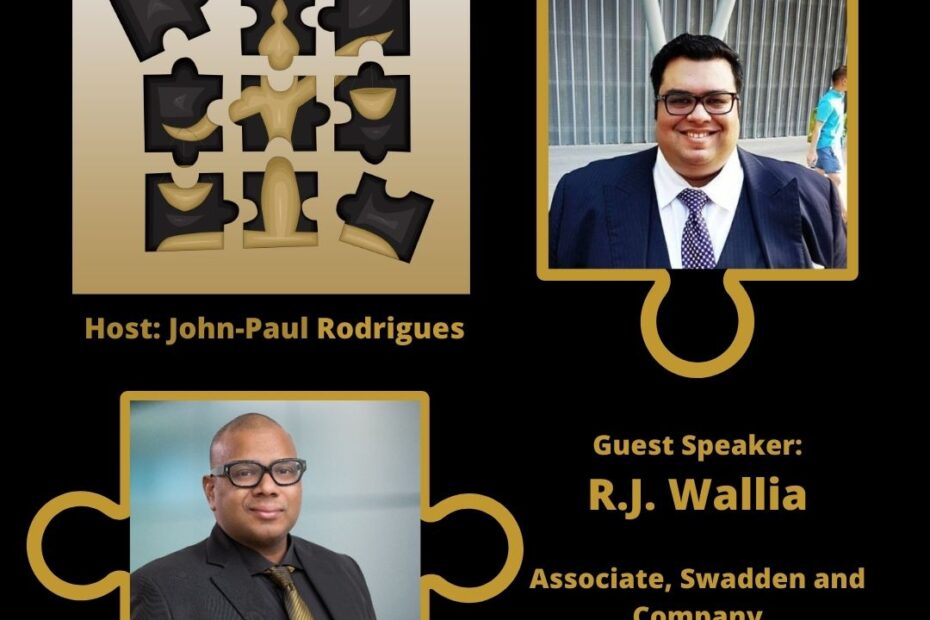 Rabjeet Singh (“RJ”) Wallia graduated in 2012 from Osgoode Hall Law School with a certification in Litigation and Dispute Resolution and was a winner of the Dean’s Gold Key Award.   RJ then articled with a well-known litigation boutique in Toronto before joining the in-house legal team of the largest direct Home & Auto insurer in the country. 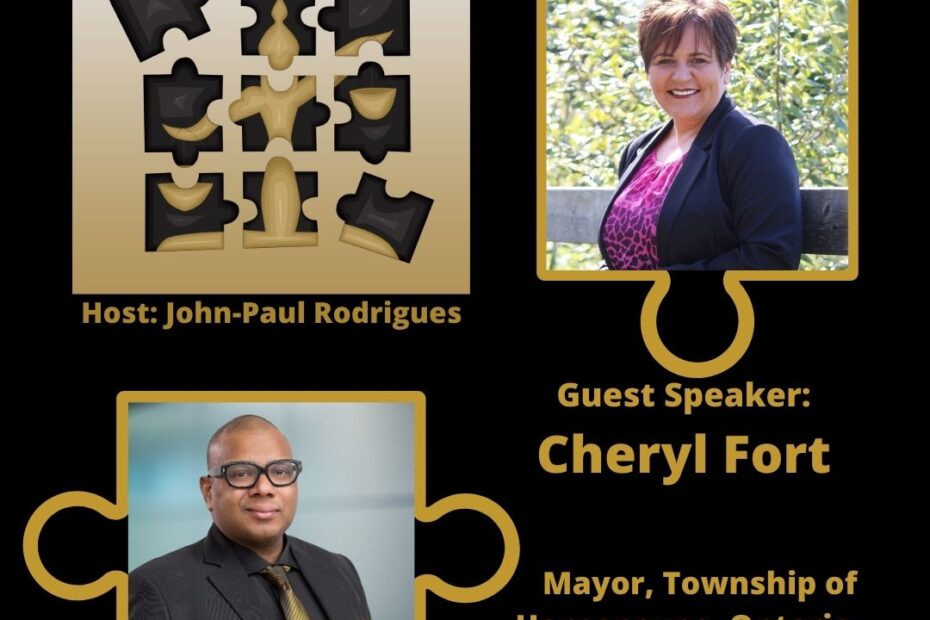 Cheryl was elected as Mayor of Hornepayne. She is the first female and first Indigenous Mayor for the community.  Cheryl is also the second Indigenous Mayor to be elected in Ontario. Cheryl has an extraordinary appetite for community building and is always hunting down new information and best practices in this regard.  Cheryl is committed to being transparent and accountable. 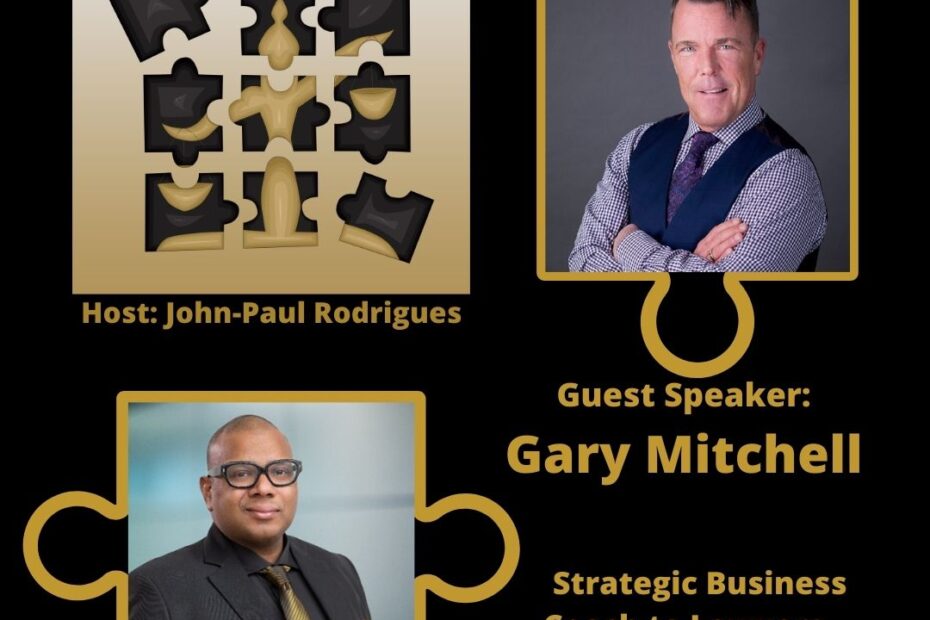 Gary has earned a reputation as a ‘go-to’ Business Coach to Lawyers since 2005. If you are a lawyer and want to come out of Covid-19 stronger than ever, you should have a chat with Gary. When we get out of this, and we will, do you want to be limping or leaping? 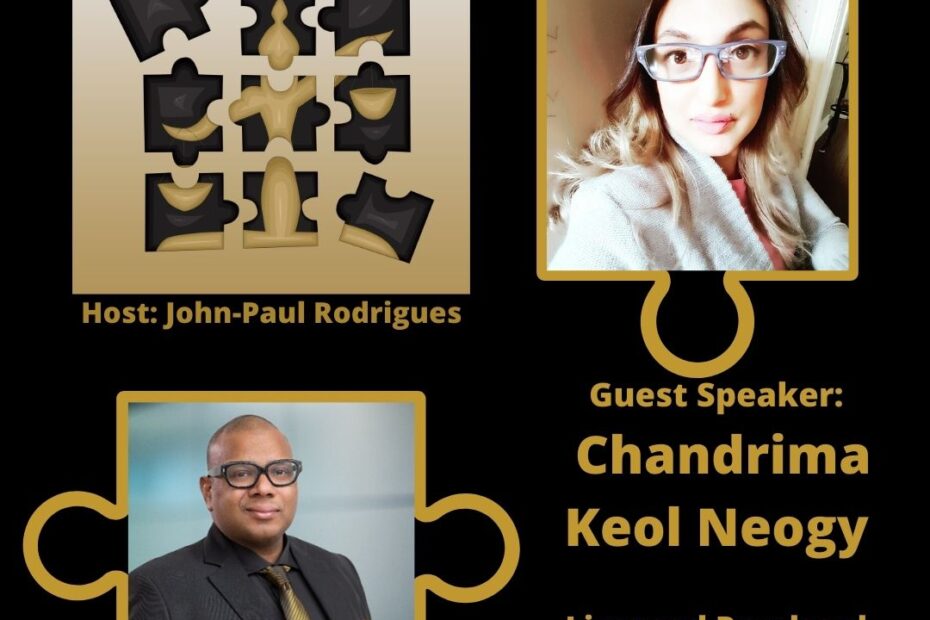 Chandrima has worked as a correctional office in both young offenders facilities as well as male maximum security security facilities. She has gained extensive knowledge in civil litigation, small claims, family law however specializing more in criminal law. Chandrima has ascended to working within the Ministry of Attorney General as a court registrar being expose wo numerous high profile criminal cases as well as working directly with top ranking judges and attorneys. Chandrima is still a resident of Mississauga and a single mother who still pursues higher knowledge and learning experiences within the criminal law system. 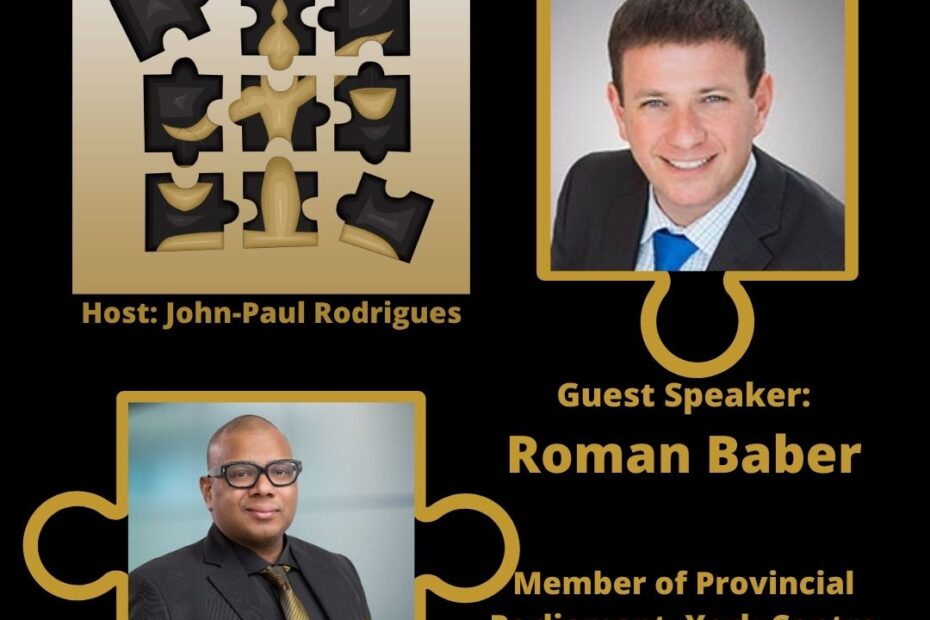 Roman was elected in June 2018 and currently serves as the MPP for York Center. He is the Chair of Parliament’s Standing Committee on Justice Policy.

Roman is a lawyer called to the Ontario Bar in 2006. He practiced law until his election, primarily in insurance and commercial litigation.